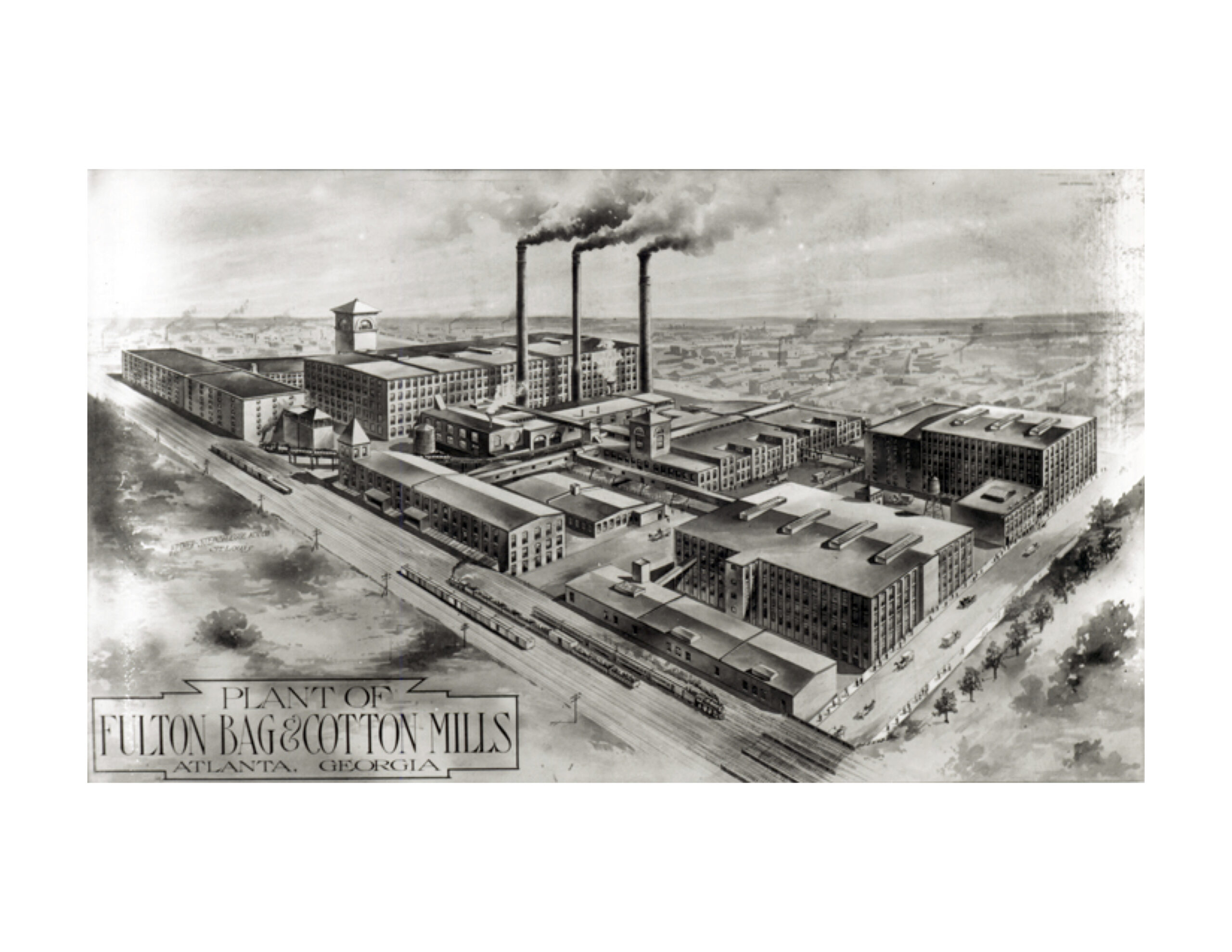 18-year old Jacob Elsas left his home in Ludwigsburg, Germany to seek prosperity. Having worked with his uncle in the cotton business, along the Alsace-Lorraine, weaving cotton yarn into bed ticking, young Elsas leaves for America in 1861 with the knowledge that the cotton business in the United States was very popular. He arrived in Cincinnati and began working in the rag, paper, and hide business. Then in 1864, Elsas moved down to Nashville, which at that time was occupied by Federal troops. This kept him from continuing South without a pass unless he was connected to the army or natives of the occupied areas. Friends of Jacob, who were acquainted with Brigadier General Thomas, obtained such a pass that finally allowed Jacob to head South.

In 1865, Elsas opened a country store in Cartersville. Soon he gained enough capital to move from his previous establishment, a log cabin, to a newly constructed brick building: the very first brick building in Cartersville’s town center. He worked there with the help of a freed slave, named Mose White, until 1867, when he moved his store to Atlanta. While in Cartersville, nearly all of his merchandise was shipped from Savannah or Cincinnati via wagons. Jacob also recognized the need of his and other area businesses for cloth and paper containers to house their goods. He used his experience as a weaver of ticking to create a profitable business in Atlanta.

The new company became known as Elsas, May, and Company (Isaac May, Julius Dreyfus, and Morris Adler) located in the former slave market house. They produced paper and cotton bags and also sold accessories, like stationary or twine, which was used in sealing bags. This in turn became the Southern Bag Manufactory in 1868. Jacob subsequently opened The Star Store with Dreyfus and Adler, making jeans.

In the mid-1800s, the transportation and shipping of goods was still done by wagon, and it was not until after the Civil War that reasonable railroad service was attainable. By 1881, Jacob Elsas purchased the Fulton Cotton Spinning Company charter from Hannibal I. Kimball and Clark Howell, most likely during the International Cotton Exposition (I.C.E). This was a world’s fair held in Atlanta from October 5 to December 31 of 1881. The location of I.C.E. was along the Western & Atlantic Railroad tracks near the present day King Plow Arts Center.

The new mill by Jacob Elsas was constructed on site of the former Atlanta Rolling Mill and Civil War ruins, adjacent to the Georgia Railroad and Oakland Cemetery. In the 1880s, the first mill homes were built in Factory Town (now Cabbagetown).

We apologize, but the museum is currently closed to the public. In the meantime, please enjoy the content on this website and continue to look for upcoming online events. Thanks, y’all!