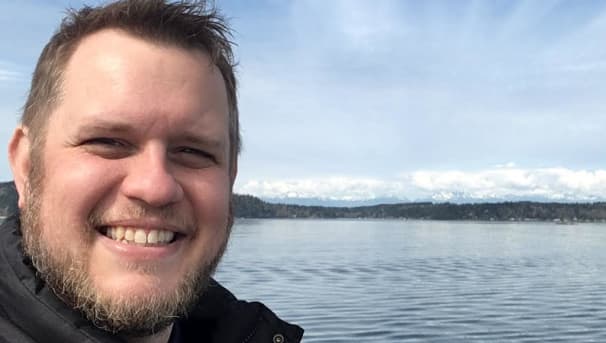 Simply put, Cabbagetown-Native-Son Adam Edge was a great friend. The Patch Works loved Adam, and Adam loved The Patch Works. In March 2020, Adam succumbed to cancer, after months of battling the disease with his typical never-ending optimism and selflessness. It’s impossible to say just how much his passing has hurt the world, which is inarguably far poorer due to his absence.

Around the time he fell ill, Adam had been working with The Patch Works on recording video interviews of his fellow Cabbagetown Originals, as well as devising ways to capture audio interviews directly into a computer, by using a microphone specially designed for podcasts. It is with this same microphone that we will be recording this series.

Adam may be gone, but he has left an everlasting impact not just on us at The Patch Works, but on countless others in and around Atlanta. He was a truly beautiful person, and that is why we dedicate this podcast to his memory.

After Adam’s passing, Georgia College – one of the many organizations to which Adam tirelessly devoted his time and energy – established a scholarship fund in his name. As the college describes Adam on its fundraising website:

Adam Edge was a first-generation college student from the Cabbagetown neighborhood of Atlanta. Adam, lovingly known as “Edge” to his friends, earned two degrees from Georgia College: his Bachelor of Science degree in Political Science in 2005 and his Master of Public Administration degree in 2007. Adam lost his battle with cancer in March 2020, but his memory will live on through the countless lives he has personally impacted…

…Georgia College was a special place for Adam, and his name will now forever hold a spot at his alma mater through this fund. I hope you will join us by making a gift to the Adam Edge Endowed Memorial Scholarship Fund to provide meaningful scholarships to future Georgia College students. 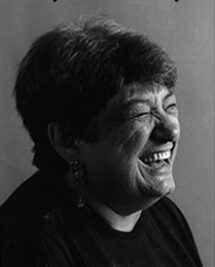 Joyce Brookshire’s music will be featured regularly in “Adam’s Edge.” All songs were produced by DeDe Vogt and Elise Witt at Sound and Fury Studio, which has kindly allowed us to use Joyce’s music. For more information, please visit the Joyce Brookshire website. Each podcast will also contain details about the specific song selected for an episode.